The labeling effect in prosocial behavior toward out-group members in the example of people diagnosed with depression. 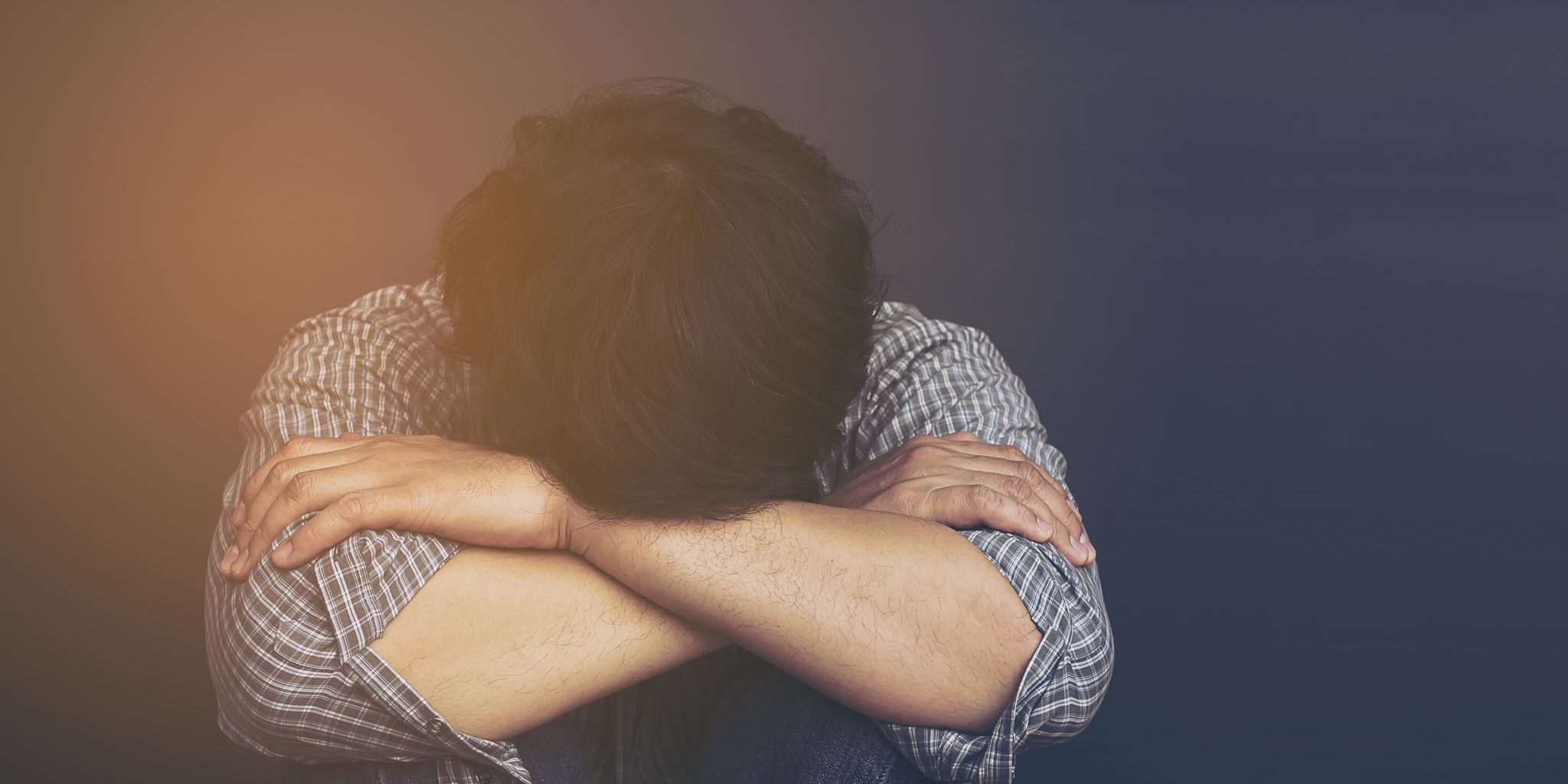 The labeling effect in prosocial behavior toward out-group members in the example of people diagnosed with depression (Research grant financed by National Science Centre in Poland; PI: Katarzyna Kulwicka-Durmowicz)

The aim of the present project is to empirically investigate the labeling effect on pro-social behavior toward members of an out-group, by the example of people diagnosed with depression and with using different methods: declarations about one’s behavior, behavior in economic games, and behavior in laboratory, and field experiment. Following Link (1987) we define labeling effect as the effect of use of psychiatric diagnosis as a label while referring to or describing a person who suffers from mental disorder that leads to greater social distance and negative attitude toward this person (Martin, Pescosolido, & Tuch, 2000). Firstly, we will investigate the labeling effect in lay people’s declarations of behavior in different types of social situations. Next, we will investigate laypeople’s declared and actual behavior toward individuals described with depression symptoms or labeled as having depression in two simple economic games – The Dictator Game and The Reverse Dictator Game. Finally, we will also conduct laboratory experiment in order to investigate labeling effect in actual helping behavior. In each of the aforementioned situation we expect that labeling effect will lead to lower prosociality in declared and in actual behaviors. In this project, we aim at testing following specific research hypothesis:

• The labeling effect leads to lower of prosociality towards depressed individuals, operationalized as:

• The labelling effect is stronger in actual behavior than in declarations.

• The information about medical diagnosis strengthen the labeling effect in the abovementioned situations.

• The psychological mechanism behind labelling effect stems from social categorization of people as ingroup or outgroup members on the basis of psychiatric label used to describe them.

3. Expected impact of the research project on the developement of science

Other than providing evidence fortifying earlier findings on the labeling effect and prosocial behavior towards members of an out-group, the current research intends to contribute to the social psychological literature in two ways. Firstly, although the labeling effect is widely discussed in clinical literature, it has been investigated mostly in the context of schizophrenia and from a sociological or medical point of view. Here, we employ social cognition approach and assume that the using psychiatric label leads to the perception of a person as an out-group member. In other words, we suspect that categorization processes that appear due to the use of psychiatric label are the main psychological mechanism behind the labelling effect. The application of social psychological theory to a phenomenon that has been until now investigated mostly from a clinical point of view is a novel contribution of this project. Secondly, this project is the first to investigate the labeling effect in a systematic way using different measures of prosocial behavior, both declared and actual. A final contribution of this project lies in its attempt to generalize these findings cross-culturally.