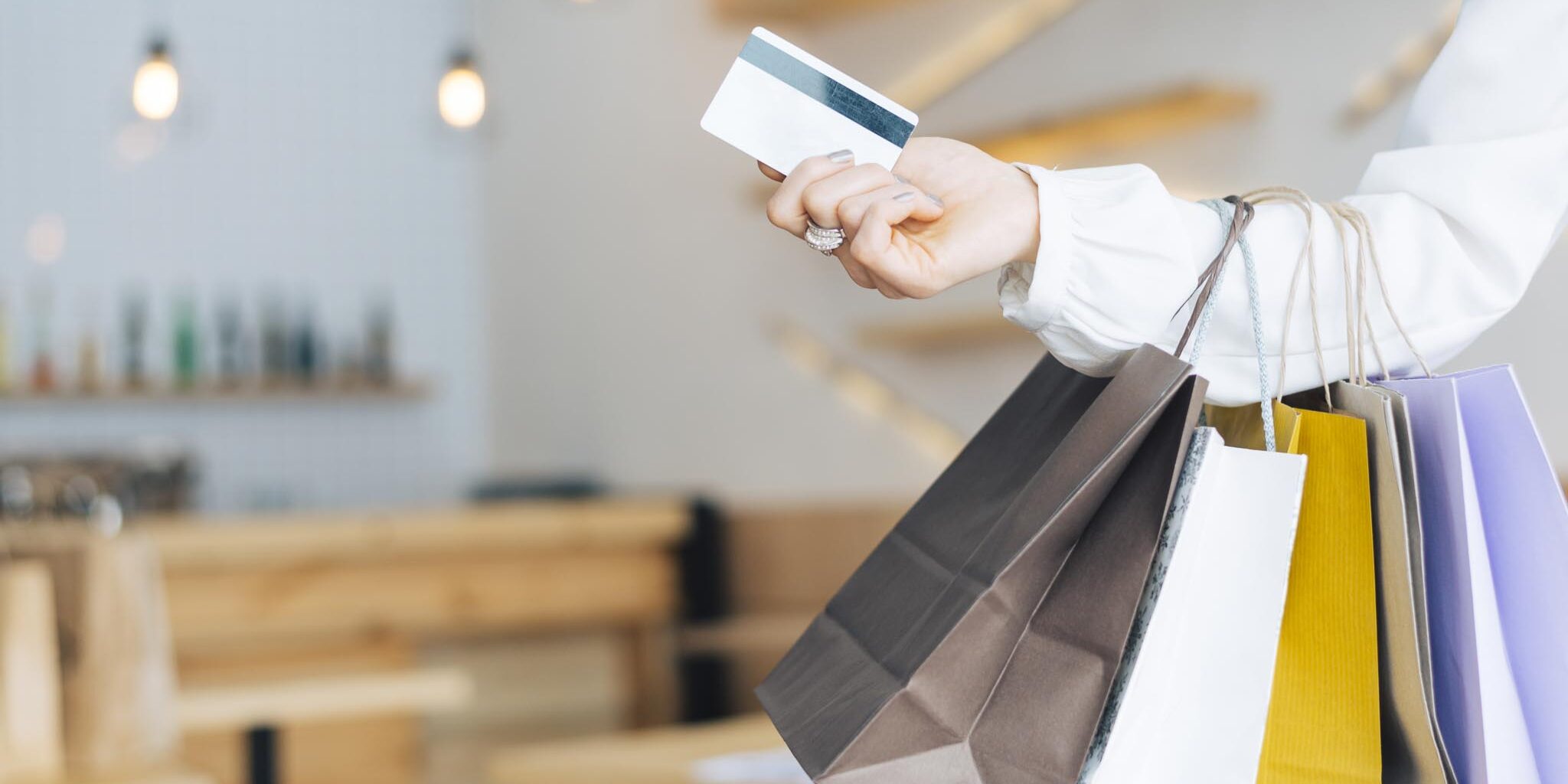 The aim of the present project is to empirically investigate the relation between boredom and excessive buying, which might serve both as a stimulating activity and a compensatory tool aimed at retrieving the sense of meaning when one experiences boredom. The feeling of boredom is an inseparable part of human lives, often perceived as a fairly trivial and temporary discomfort that can be eased by a simple change in circumstances. However, boredom can also be a chronic and pervasive stressor with significant psychosocial consequences (Eastwood et al., 2012). Empirical evidence reveals that boredom and the propensity to experience boredom are linked to a wide range of psychosocial problems, such as drug and alcohol abuse, problem gambling, or overeating and binge eating (e.g., LePera, 2011; Mercer & Eastwood, 2010; Moynihan et al., 2015). Such behaviors might occur because a bored person wants to engage in stimulating activity to escape this unpleasant state. However, other research suggests that boredom may lead to ostensibly unrelated effects, like an increase in prosocial behaviors, an appeal to political extremes, or an elevated affirmation of heroes, an appeal to political extremes (Coughlan et al., 2017; Van Tilburg & Igou, 2016, 2017). Researchers conclude that in all these cases, individuals turn toward those behaviors and tendencies because they need and strive for compensation of deficits in the sense of meaning caused by experiencing the feeling of boredom.

In contemporary society, people consume to an extent that exceeds just satisfying needs. This phenomenon is usually called excessive consumption or overconsumption, and it refers not only to excessive food intake but also to buying and consuming an excessive amount of material goods, experiences, or even information (Solomon et al., 2014). In other words, there is a shift from a focus on buying to satisfy physical needs toward using consumer goods as a modern means of acquiring and expressing a sense of self-identity, regulating emotions, or gaining social status through the symbolic meaning associated with material goods or with buying itself (e.g., Dittmar, 1992, 2005; Elliot, 1994; McCracken, 1990). From this point of view, it is quite surprising that the relation between excessive buying and boredom—although it is commonly present in the opinions of laypersons—has not been systematically investigated in social psychology or in consumer behavior. Therefore, the present project will be aimed at discovering the mechanism explaining this relation and exploring conditions under which the feeling of boredom can be soothed by buying. More specific goals (research questions) that are associated with particular research tasks are the following:

1) Does boredom trigger excessive buying? Does buying lower the feeling of boredom?

2) Why do people turn to buying in the face of boredom—is it just because buying is a stimulating activity, or is it because of the sense of meaning that buying might provide?

3) What are the boundary conditions for the relation between boredom and excessive buying, operationalized both in terms of individual traits (for example materialism) and characteristics of consumed goods (experiential vs. material goods)?

The project will consist of experimental and diary studies using both various methods of manipulation and measuring boredom and buying behavior. By examining the link between boredom and buying from these different angles, limitations associated with one particular approach will be addressed with another methodology. For example, the diary study will offer a window in real-life settings that will be complemented by a test of causal relations available through lab and online experimentation.