Mental imagery, emotions, and decisions under risk and uncertainty: Visualizing the future as an aid to decision making. 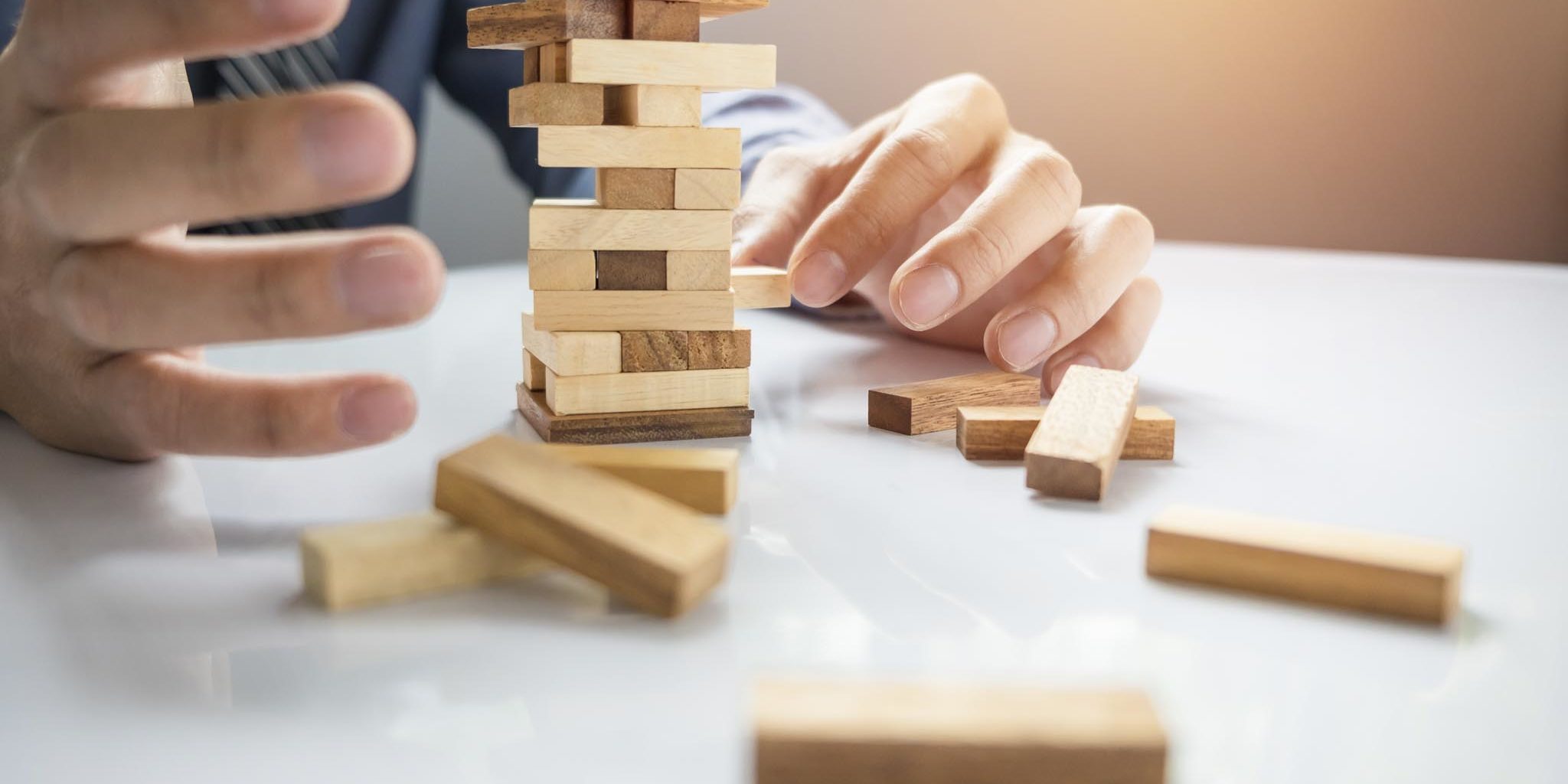 Mental imagery, emotions, and decisions under risk and uncertainty: Visualizing the future as an aid to decision making. (Research grant financed by National Science Centre in Poland; PI: Tomasz Zaleskiewicz)

This project introduces a novel theoretical approach for understanding and predicting people’s behavior in common everyday situations under risk and uncertainty. It posits that the interplay between mental images, affective responses, and evaluations of threats and benefits provides critical inputs to decisions in uncertain circumstances. Our theoretical idea differs from both the classical decision theories and the neuroeconomic models at least in a twofold way. Firstly, prior models assume sequential relations between phases of the decision process, and not circular associations as postulated in our theory. Secondly, the present model points at mental imagery as an important psychological mechanism reinforcing the process of decision making.

The theoretical approach we propose is represented in the form of a descriptive model of decision making–IMRisk (Imagery Model of Risk). We argue that it has the capacity to explain decision behaviors associated with both risk and uncertainty. The model assumes that when people face a choice dilemma, they generate mental images visualizing possible consequences of their behaviors. These images create a basis for both affective responses and evaluations of threats/benefits initiating the approach/withdrawal motivational tendency. We assume that the core elements of the model–mental images, affect, and evaluations of threats/benefits–are interrelated in the form of dynamic, iterative associations and produce the approach/withdrawal tendency. These elements influence each other until the motivation to either approach a risky option or to withdraw is strong enough. At that point the decision process is terminated and a choice is made.

IMRisk allows for making predictions about behavior under risk and uncertainty and for testing them empirically. Firstly, we will be able to predict the contribution of affect and cognitive evaluations to the choice based on factors related to mental imagery (e.g., vividness of mental images). Secondly, our model describes the origins of affect and the approach/withdrawal tendency in decision making. Thirdly, it explains how people become ready to make a choice or rather prefer to defer it (by introducing the idea of the choice threshold).

The theoretical concept of IMRisk is based on theories concerning mental simulations and mental time travel. The ability to produce mental simulations allows humans mentally project themselves forwards to pre-live events and might be considered as the ultimate evolutionary advantage. Our model draws from mental imagery theories proposing that imagery is a basic component of the “prospective mind” enabling for the simulation of future activities. It refers to theories postulating that mental imagery has the power to evoke both cognitive and affective reactions, thanks to which decision makers simulate potential consequences of choosing alternative options. IMRisk is based on empirical evidence showing that mental imagery has a strong impact on emotional processes and that this impact can be observed on subjective, physiological and neurological levels. Finally, the project builds on our own previous research, in which we preliminarily documented the mediating role of affect in the causal link between imaging consequences of a risky behavior and risk perception.

The project is divided into three broad research tasks. Task 1 will investigate the general idea that mental imagery plays a role of an underlying psychological mechanism directing the process of risky decision making and that the vividness of mental imagery predicts choices independently of other factors. It will use behavioral methods and brain imaging measures (fMRI). Task 2 will examine the assumption that strengthening or weakening both the positivity and the vividness of mental images influences the whole process of risky decision making. We will use several behavioral manipulations to influence these two features of mental imagery. Task 3 will directly test the iterative and circular nature of mental imagery in risky decision making. The main goal will be to compare competing cognitive models of risk taking (IMRisk vs. traditional decision models) and to select a conceptual formalization that better describes real-life decisions under risk and uncertainty. We put forward the hypothesis that decision making under risk/uncertainty is an iterative and circular process determined by dynamically constructed mental images of the future.