Money and Ethics: The consequences of market-oriented mindset evoked by money for obeying or violating ethical standards. 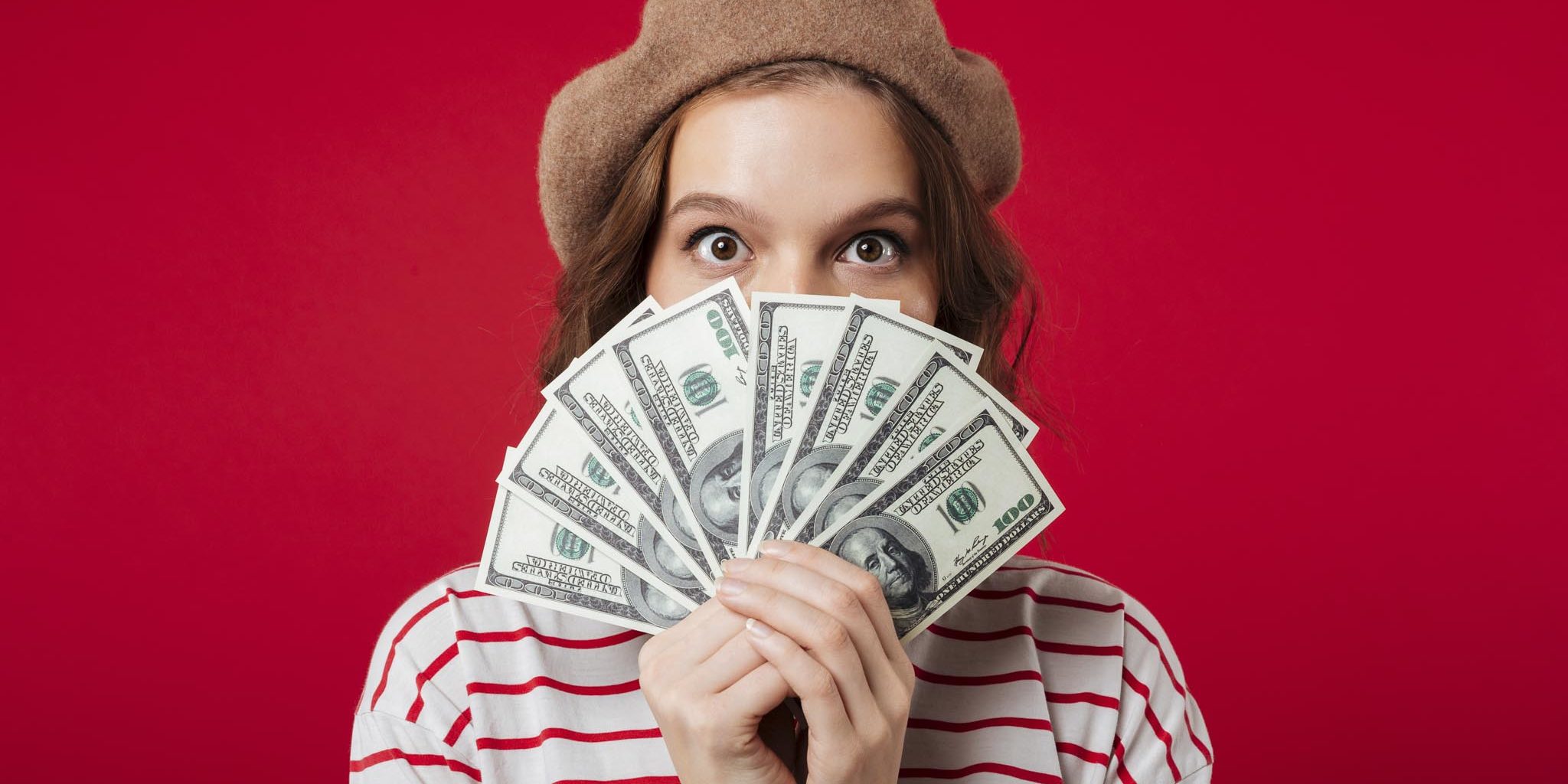 The main goal of the present project is to experimentally investigate positive and negative ethical consequences of being in the market-oriented state of mind. On the basis of previous research, we assume that being exposed to money leads to perceiving interpersonal relations in terms of characteristics typical for the market mode and initiates behaviors that have either positive or negative ethical connotations. When developing our theoretical assumptions, we refer to the distinction between two qualitatively different mindsets or types of relationships: communal-oriented and market-oriented. The canonical example of being in the market-oriented mindset is when people pay with money or are paid with money. Money is such a strong marquee symbol of the market that even subtle cues of money can bring behavior in line with market mode and hampers communal-oriented approach.

On one hand, people who are exposed to money and, as a consequence, define social relationships as market-type relations, might feel justified to violate moral norms to maximize their own profits. For example, they would cheat or deceive others to collect more financial resources. This would be consistent with the common belief that money is associated with greed and selfishness. On the contrary, economic system only works if people override unethical desires and follow moral rules, what suggests that thinking in terms of the market mode might also evoke notions of honesty and fairness. The present project will be aimed at discovering and exploring conditions, under which the exposure to money and associated tendency to engage in market-type relationships produces either positive or negative ethical/moral consequences. In a series of experiments, we will use the well-established method of money priming to evoke the market-oriented state of mind and then study people’s proneness to either obey ethical standards that rule market relationships or to violate them. The hypotheses that will be tested in this project go beyond the state of the art, because they were not directly tested in previous studies. We will investigate for the first time how the combination of a particular mindset (market-oriented or community-oriented) on one hand and different external factors defining the state of the market on the other influences people’s tendency to respect ethical norms. Other more specific goals (research questions) that are associated with particular research tasks are following:

• Which characteristics of the market stimulate obeying ethical norms or violating them?

• To what extend such factors as: (1) the strength or weakness of social norms, (2) the transparency or ambiguity of rules that regulate exchange relationships, and (2) fair or unfair distribution of resources on the market produce behaviors that are consistent or inconsistent with ethical standards?

• What is the role of emotional and analytical decision rules in making moral judgments and choices depending on the specific state of mind (market-oriented or community-oriented)?

• How much the presence and the type of punishment (social vs. financial) for dishonesty affect the motivation to engage in unethical behaviors in the market-type relationships?

• To what extend individual dispositions associated with the Dark Triad (Machiavellianism, narcissism, psychopathy) and money attitudes predict unethical behaviors when people are in the market-oriented state of mind as a consequence of being exposed to money?

The present project is divided into three broad research tasks, and every task consists of a series of experiments that aim at testing specific hypotheses. The aim of the first task is to test the general hypothesis that the interaction between different market characteristics and activation of the market-oriented mindset evoked by the exposure to money would lead to either obeying or violating ethical standards (depending on a specific combination of the two factors). In the second task we will examine the general hypothesis that activating either market-oriented or communal mindset would have an effect on making ethical judgments and choices in either consequential or deontological fashion. In this task the role of mediators associated with affect and analytical/proportional thinking will be also investigated. Finally, the main goal of the third task will be to investigate whether introducing financial or social punishments has an effect on the propensity to violate ethical standards by people in either market-oriented or community-oriented mindset. In this task we will also examine the role of the punishment type assuming that financial fines are more effective in blocking unethical behaviors among people being in the market-oriented mindset, while social punishments more effectively impede unethical behaviors among those being in the community-oriented state of mind.

In all three research tasks we will also study the moderating role of individual differences associated with the Dark Triad personality and money attitudes. We hypothesize that the effect of money reminders as a clue to market mode will be strongest for people who score high on the Dark Triad traits, while the effect of communal primes would be weakest in this group. Moreover, we assume that people scoring high on Dark Triads traits would be less susceptible to punishment than people with low scores, especially to a social punishment. We also expect that the effect of money primes would be the strongest among people revealing symbolic rather than instrumental attitude towards money.

Mental imagery, emotions, and decisions under risk and uncertainty: Visualizing the future as an aid to decision making.
3 August 2020
NEWS & EVENTS
ANY QUESTIONS? GET IN TOUCH!
Please fill out the form below and an our expert will be in touch shortly.
Go to Top